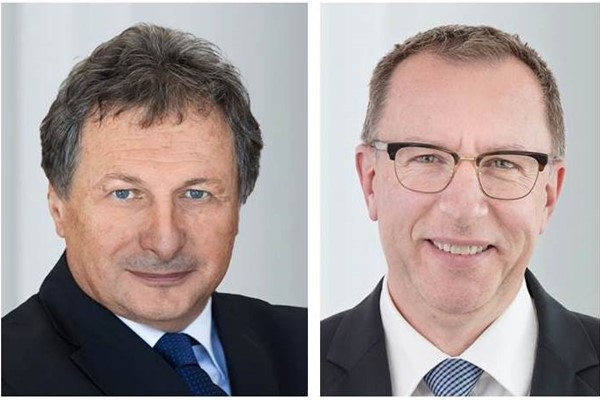 SR Technics, a world leading MRO service provider, is pleased to announce the appointments of Roberto Furlan as Head of Engine Services and Jakob Straub as Head of Aircraft Services & Line Maintenance. Both roles report directly to the Chief Operating Officer.

Roberto Furlan joined SR Technics in 2007 as Division Manager for Engine Parts Repair, and he recently served as Vice President Engineering in Engine Services. Prior to joining SR Technics, Roberto worked at companies such as Fischer Advanced Composite Components and MTU Aero Engines. He holds a Ph.D. as well as a Master’s in material sciences from Montanuniversitaet Leoben, Austria.

Jakob Straub started his career as a mechanical engineer at Swissair back in 1978, and since then he has held several global leadership roles across the company. From 2009 until 2013, Jakob led Jet Aviation Zurich before returning to SR Technics. He became Head of Line Maintenance at SR Technics in 2015. Jakob holds degrees in aircraft engineering and general management.

SR Technics Chief Operating Officer Jean-Marc Lenz comments: “I am delighted that we were able to fill these key positions with internal experts. Roberto and Jakob both have a long history in the aviation industry and within our company. They will play key roles in serving our customers and developing our world leading MRO services.”