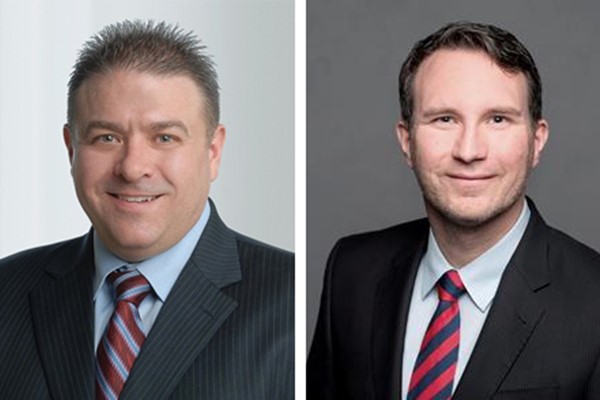 Thomas Kennedy, previously Vice President Sales APAC, reports directly to Oliver Grassmann, Head of Component Services. Thomas Kennedy joined SR Technics in 2013, and he has over 25 years’ experience in the aviation industry with a strong track record in MRO operations, commercial sales and business development. Prior to SR Technics, he has worked for companies such as Liebherr Aerospace and Parker Aerospace, and he also served in the United States Marine Corps for five years in Aviation Maintenance. Thomas Kennedy holds a Bachelor’s Degree in Business Management from Cleary University, Michigan, USA, and has a technical certification from the FAA as an airframe and power plant technician.

Dirk Petereit has been appointed as Vice President Sales APAC, leading the regional sales team out of Singapore. He has joined SR Technics as of January 1, 2018, and reports directly to Michael Sattler, Chief Commercial Officer. Dirk Petereit has over 10 years of experience in commercial roles in the aviation and MRO industry. He joined SR Technics from AutoGyro in Germany, and he has worked for companies such as Lufthansa Technik and MTU Maintenance, with a base in various locations across Asia, including Beijing, Hong Kong and the Philippines. Dirk Petereit holds a Master’s degree in Economics and Business Administration from Kiel University in Germany.